Arafune Cold Storage, near Mt. Arafune in southwestern Gunma Prefecture,
is an example of the use of a natural cooling phenomenon in the days before mechanical refrigeration. The site consists of stone walls built in the early twentieth century as part of a facility to keep silkworm eggs cold. The site is included in the “Tomioka Silk Mill and Related Sites” UNESCO World Heritage listing. 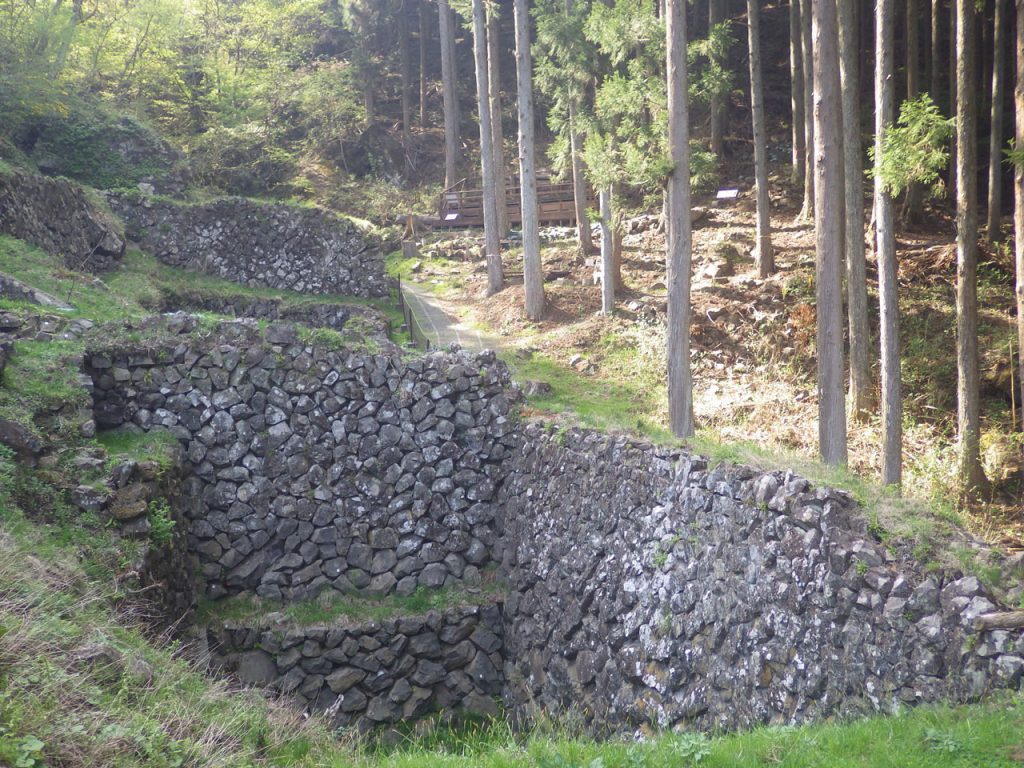 Before the facility was built, silkworms were cultivated only in the spring, as their eggs hatched when temperatures rose. By refrigerating the eggs, sericulturists controlled hatching to produce more than one “crop” in a year. This maximized silkworm cultivation and expanded output, allowing Tomioka Silk Mill to increase reeling capacity.

The stone walls were built on the steep mountainside, at the base of a 400-meter-long tumble of basalt boulders resulting from an ancient landslide. This spot was chosen for the cold air that flows out of the spaces between the boulders. The cold air results from snow and rain that fall on the mountain becoming trapped in gaps between the boulders, forming ice and cooling the air trapped in the gaps between the stones. Cold air, being denser, descends the mountainside, becoming colder and pulling warm air after it, which in turn is cooled in the same way. Even in summer, the cold air emitted at the bottom does not exceed 5°C. 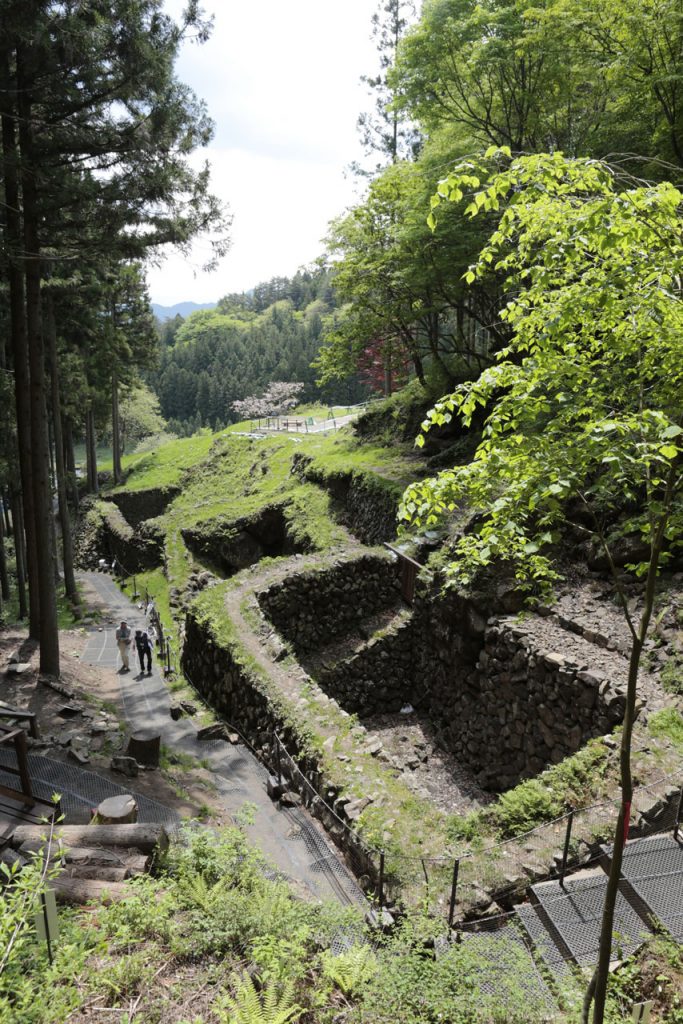 High stone walls built at the base of the boulders captured the cold air where
it emerged. Multilevel wooden cold storage units were then built inside the
walls. Controlling the flow of the cold air made it possible to ensure a
year-round constant temperature inside the units. The first cold storage units
began operations in 1905. By 1914, the site had three, roughly in a row.

Sericulturists in various parts of Japan and the Korean Peninsula provided silkworm eggs on specially marked cards to facilitate handling. Once laid, the eggs were tested for disease and the cards containing disease-free eggs were labeled, catalogued, and shipped to Arafune Cold Storage to be stored. At its height, the facility stored about 1.1 million cards, making Arafune Cold Storage the largest silkworm egg storage site in Japan at that time.

When needed, the cards were shipped back to their point of origin, the eggs hatched, and the silkworms began their lifecycle.

The decline of the facility

The fortunes of Arafune Cold Storage began to decline when the 1923 Great Kanto Earthquake disrupted railway shipping, preventing eggs from being returned to their owners on time. The site was closed around 1935 when electricity-powered refrigeration became widely available. The storage units were dismantled, leaving only the stone walls standing today.

When the site was in use, there were administrative buildings on a flat area above the stone walls. The outlines of these buildings have been marked on the ground to help visitors grasp the scale of the once-bustling facility.

Some Jomon period (10,000 BCE–300 BCE) artifacts have been discovered in a small cave just behind the site of the administrative buildings, leading archaeologists to conclude that ancient peoples may also have used the site for its cold-storage benefits. 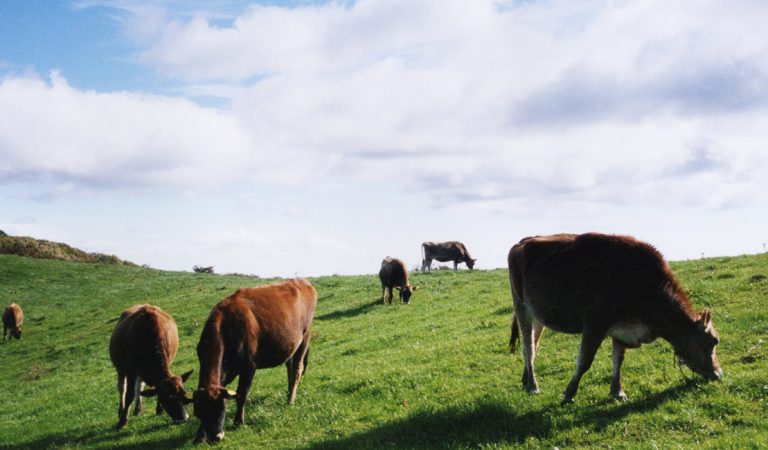 Kozu Farm is one of the oldest... 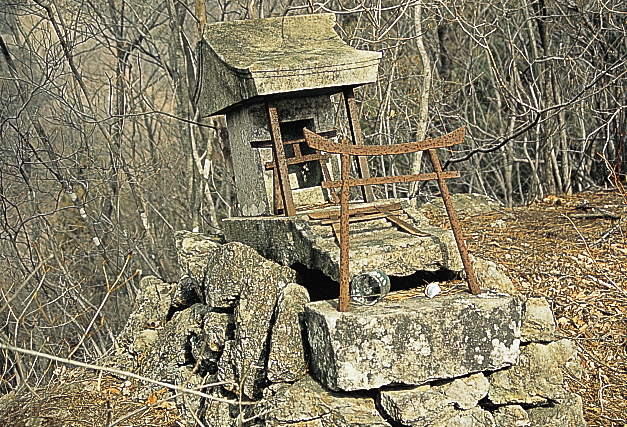 Nakaosaka Iron Mine and Ironworks 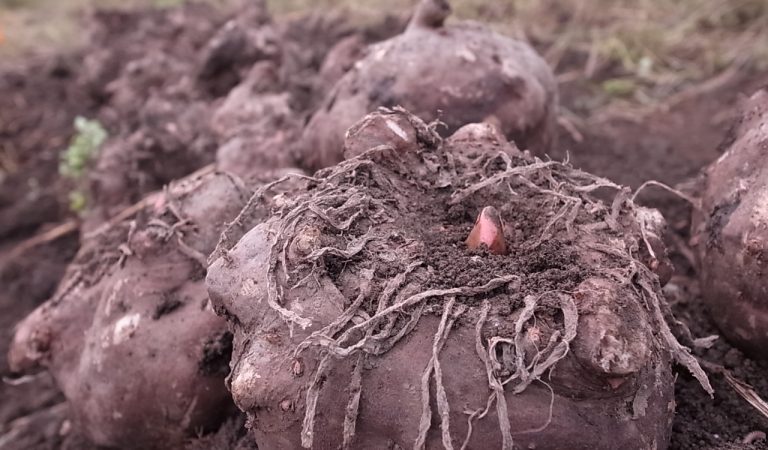